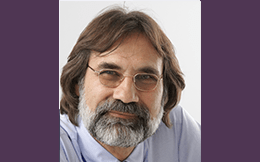 Nebojsa Nakicenovic is Acting Director General of the International Institute for Applied Systems Analysis (IIASA). He is a former tenured Professor of Energy Economics at Vienna University of Technology. He is the Executive Director of The World in 2050 (TWI2050); Member of the UN Technical Advisory Group on SDG7; Member of the Scientific Advisory Board of the Fondazione Eni Enrico Mattei (FEEM); Member of the Scientific Advisory Board of the Potsdam Institute from Climate Impact Research (PIK); Steering Committee Member of the Renewable Energy Policy Network for the 21st Century (REN21).